This is a demonstration of the work of #NVJOB shaders in conjunction with the Unity Viking Village. 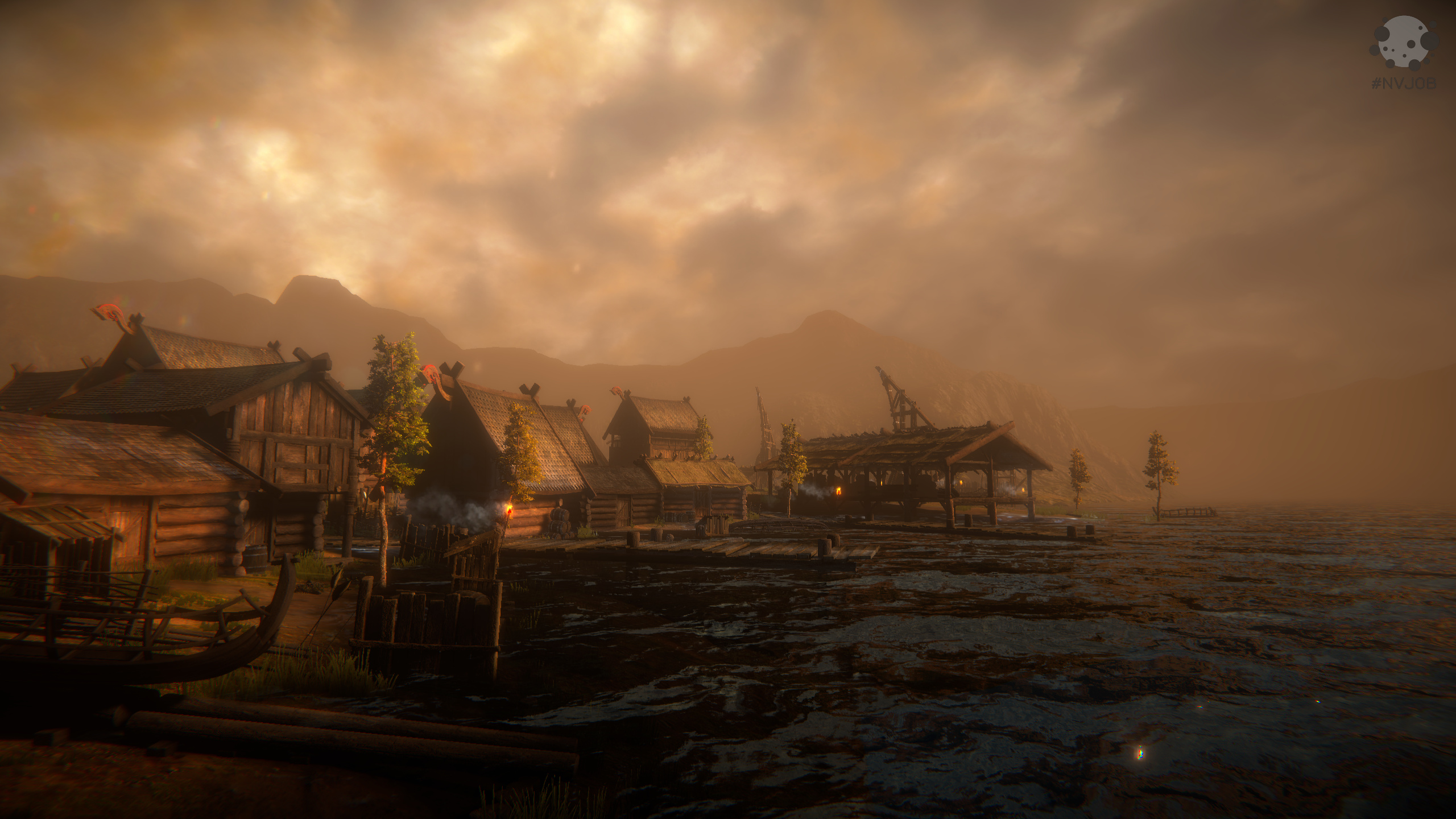 This game is at an early stage of development.
It will be a small game, it will have a small town with several houses available for research, and a procedural forest. 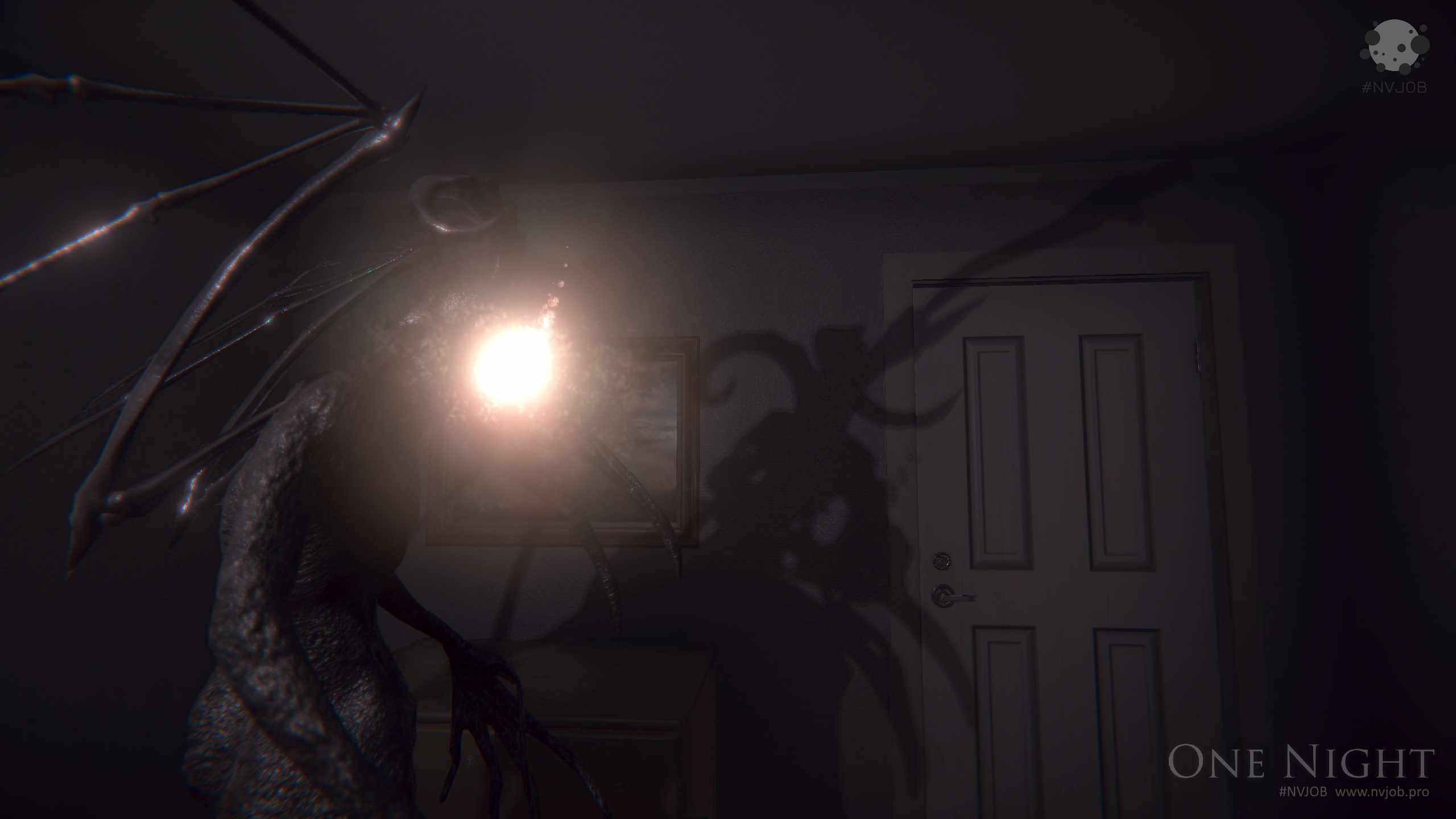 NVGen is a set of scripts and tools for generating procedural worlds during the game. Worlds are not generated in the Unity editor, but in real time in the game itself.
All test builds of games based on NVGen are codenamed "Go to the light". 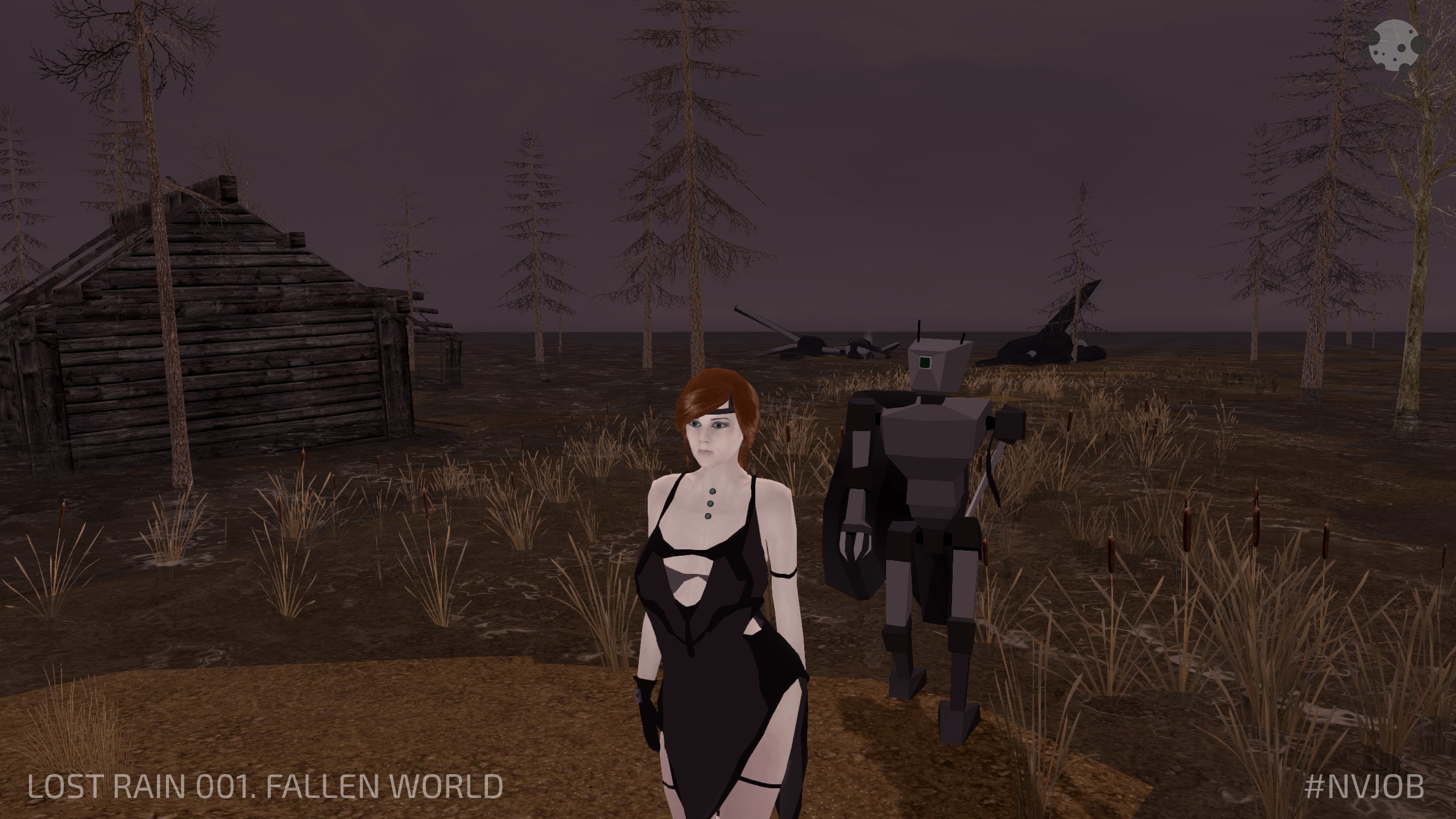 Web app for playing with a smart toy Furby

This is a web application for playing with a smart toy Furby through any browser (except IE).
The application works with any version of Furby, but has only basic basic functions.