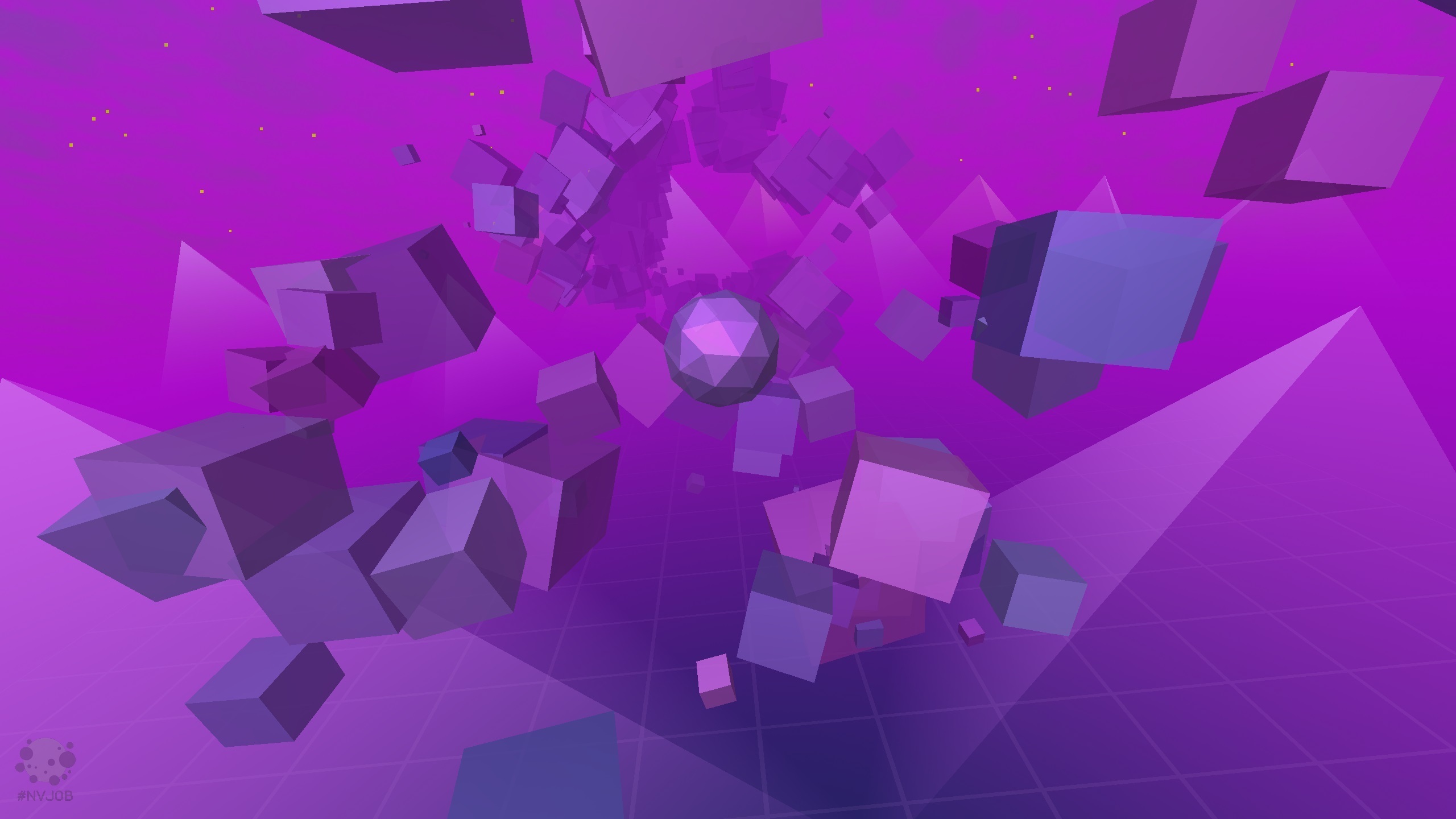 Ball 3079 is a small game with complex gameplay, but not requiring much time. The game is well suited for quickly spending time anywhere, to control the game you need only one hand. In this game there is nothing superfluous, you immediately start the game and start playing.

The game process is built on the physics of gravity, the further you advance, the heavier the ball, and the platform is smaller and more crooked. The further you go, the harder it will be to play it. The game is built in two game modes 3D and 2.5D, which have different controls and different gameplay. Control in the game is simple, but it is unique and has not been seen in other games. 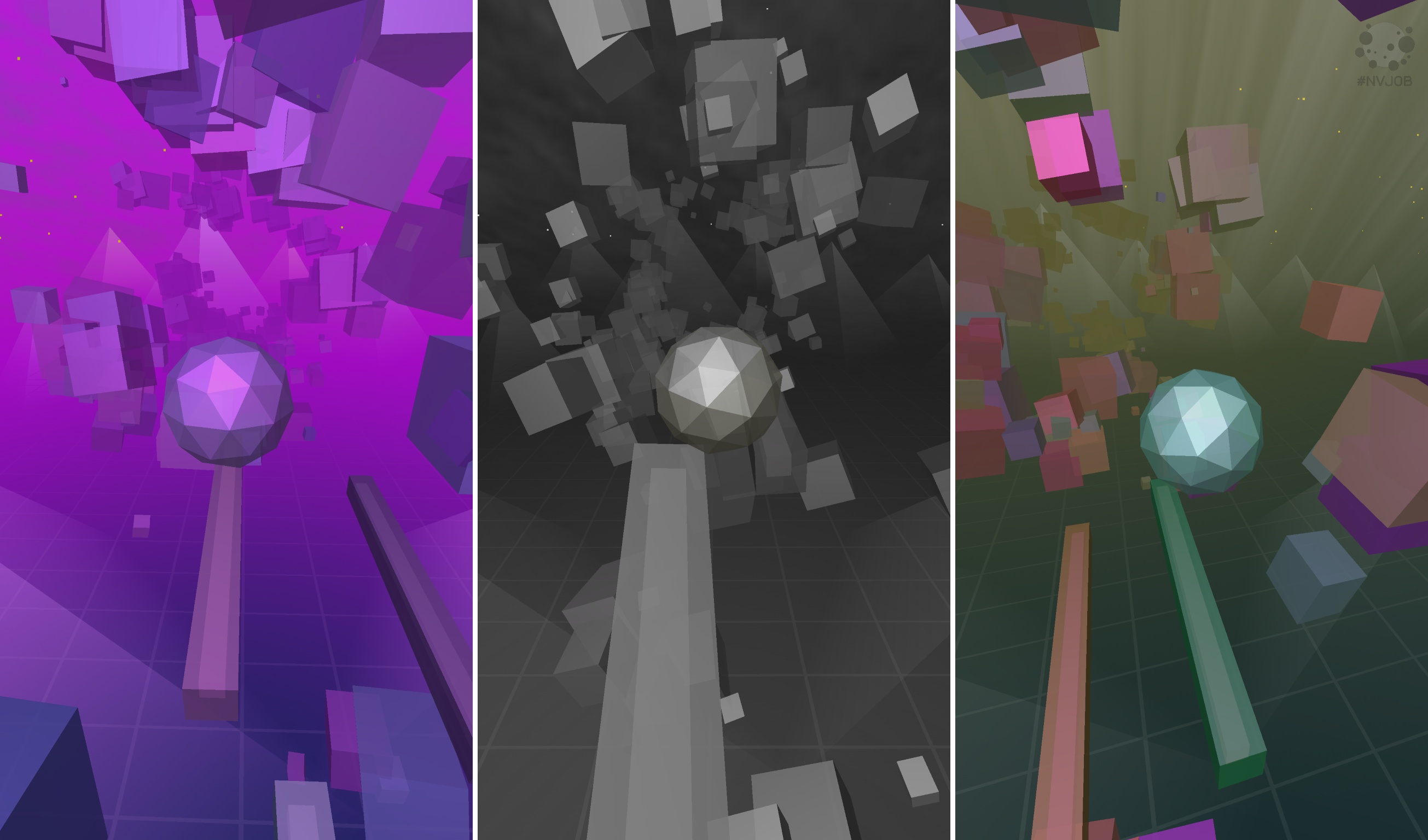 The visual design of the game is the style of the 80's and 90's. The game has three different visual styles, this is Space Neon, Black and White and Acid Trip.
The music in the game is six great songs from Stellardrone (a project from Lithuania by a composer named Edgaras).
The game is well optimized and has been tested for performance on very weak devices. 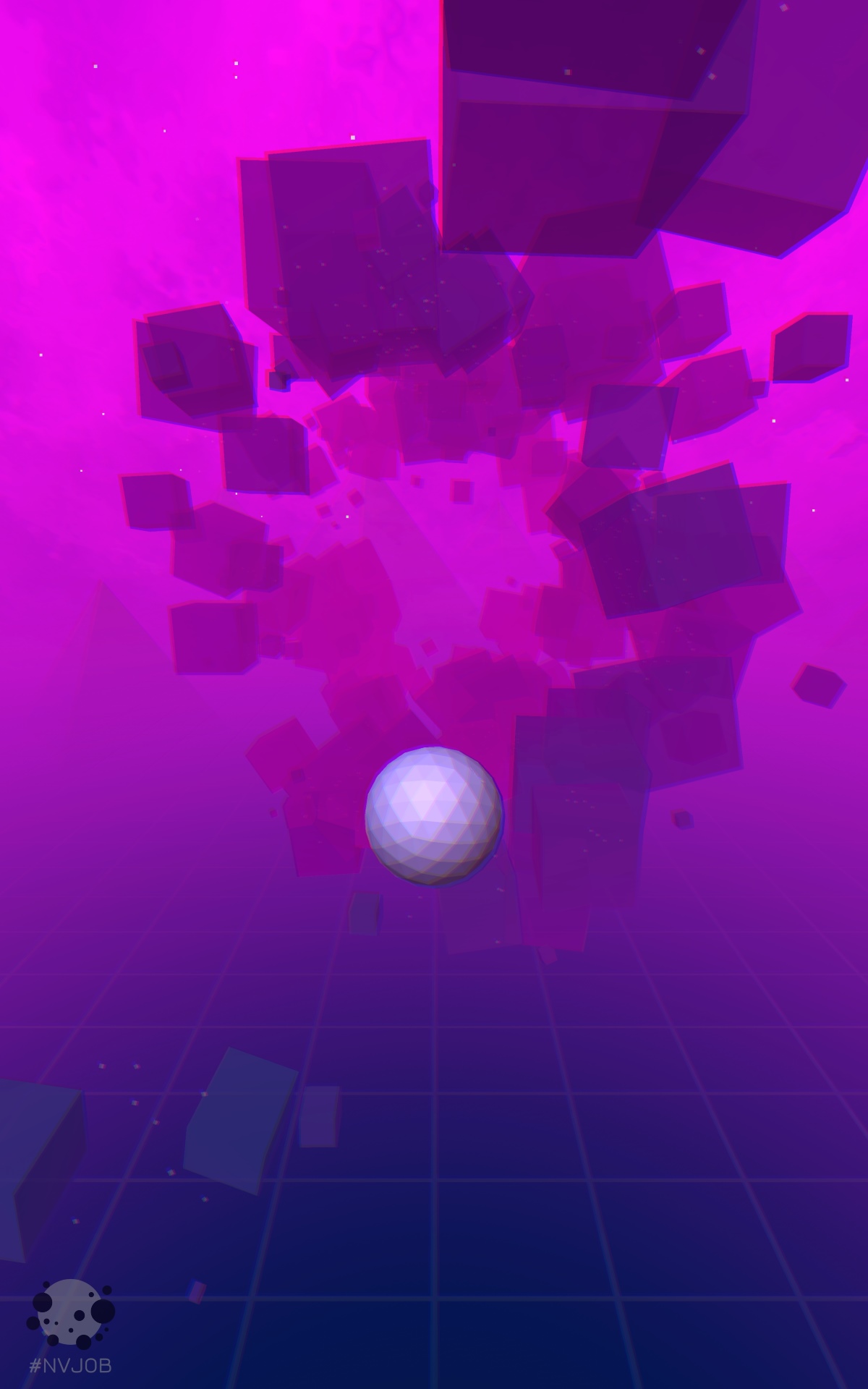